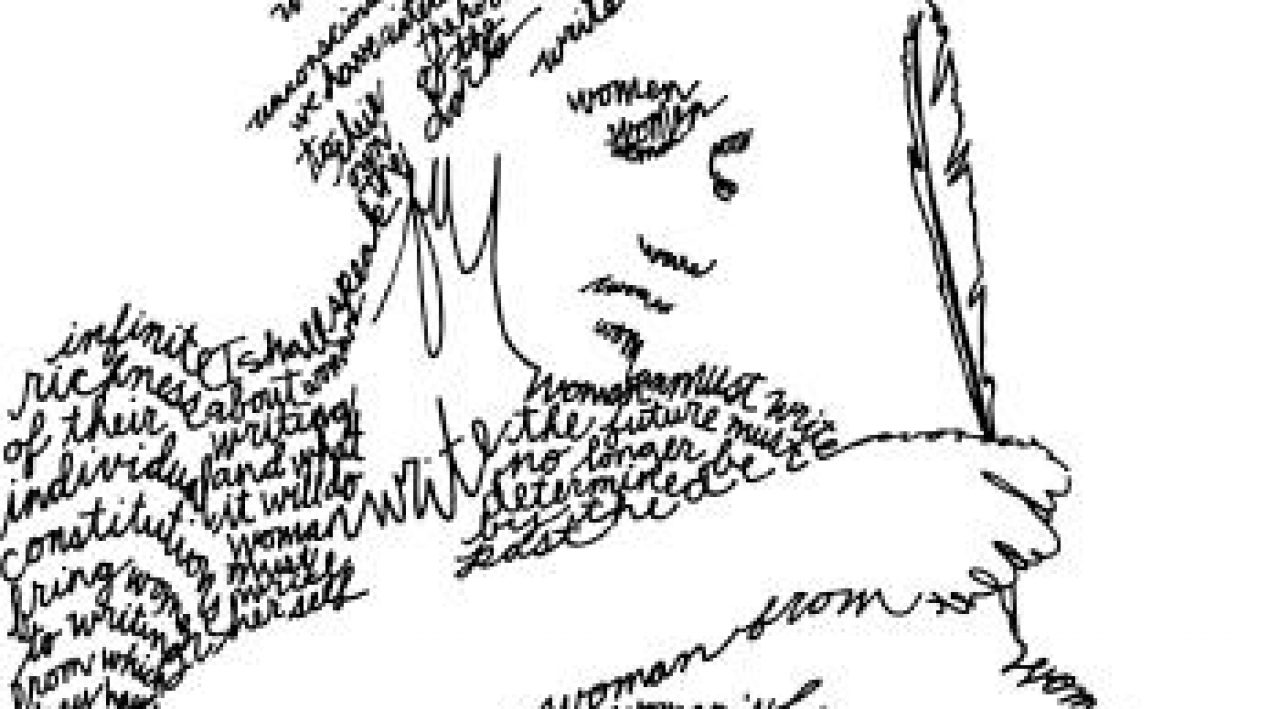 “The Master was unmoved. To all their objections he would say, ‘You have yet to understand, my dears, that the shortest distance between a human being and Truth is a story.’ ”
— Anthony de Mello in One Minute Wisdom

“To the victor belongs not only the spoils, but the right to tell the story.” Cynthia Bourgeault

And the reverse is true: Take the right to tell your story, tell it, and you are the victor.

The great events of world history are, at bottom, profoundly unimportant. In the last analysis the essential thing is the life of the individual. This alone makes history, here alone do the great transformations take place. And the whole future, the whole history of the world, ultimately springs as a gigantic summation from these hidden sources. In our most private and most subjective lives, we are not only the passive witnesses of our age, and its sufferers, but also its makers. We make our own epoch.         Carl Jung

“We do not grow absolutely, chronologically. We grow sometimes in one dimension, and not in another; unevenly. We grow partially. We are relative. We are mature in one realm, childish in another. The past, present, and future mingle and pull us backward, forward, or fix us in the present. We are made up of layers, cells, constellations.” —Anais Nin

Of course, Anais Nin spent her life writing about all of her layers. Are you?

I went to a special showing last night of Waiting for Superman shown in Sisters Chapel at Spelman College to a packed house.   Afterward a panel of change agents addressed questions raised by the movie and questions asked by the audience.  The panel members were civil rights leader Lonnie C. King, former chancellor of the District of Columbia Public Schools system of Washington, D.C., Michelle Rhee, and Dr. Beverly Daniel Tatum, president of Spelman College since 2002.  They collectively can boast success in catalyzing profound change in education rights.

Sad and telling statistics were quoted.  Public policies were discussed.  Challenges were outlined.  And hopes and expectations were offered.  And the bottom line:  get involved.

Georgia’s education system is ranked 49th in the United States.   And the United States ranks 14th out of 34 OECD (Organization for Economic Co-operation and Development) countries for reading skills, 17th for science, and 25th for mathematics.  So how can politicians even consider cutting costs in education?

These are the very same politicians who keep insisting that they are focused on creating jobs and getting the American economy humming again.  Does that not require job training and an improved education system?  Or is the goal of creating future workers too long term for these short-sighted, short-term thinkers to consider?

This quarter’s profits are what matter.  And that can be achieved by other more immediate means that will appease our fellow citizens, the corporations.  According to the testimony of Bill Gates before Congress, it is now necessary to import brain power from other countries to fill the high tech needs of American corporations.  Our politicians don’t seem too concerned about allowing our borders to be porous when corporations that line their pockets with campaign money require it.  Wink, wink, nudge, nudge.

I’m sick and tired of being sick and tired.  Until now, I have been a “click activist.”  I’ll click on the button and “sign” the petition.  And that can be of help.  StudentsFirst.org successfully lobbied against Georgia’s LIFO policy of letting teachers go.  That was a petition I was happy to sign.  It is an antiquated system that rewards years worked and degrees “earned” rather than merit.  (Earned is perhaps too kind.  I’ve read and edited a number of Master’s theses coming out of the Education Department.  Many of them would have a received a C or less in my freshman composition class.)

Tomorrow I begin a new volunteer position tutoring English.  It seems our education system is allowing too many students to fall through the cracks, and they require additional help when they reach the college level.  This may be a small contribution, but at least a handful of students will know that somebody cares enough to give up a few hours of her Saturday to help them.

Get involved.  Join an organization that will allow your voice to be heard.  There is strength in numbers.  And do what you can, where you, when you can.  Enough is enough.  When high school seniors are reading at the third or fourth grade level, it’s time to do SOMETHING.

(Next it’s time to do something about the infrastructure.  The shortened version of the movie and the panel discussion lasted less than two hours.  I was crawling on the interstate to get there and get back and trapped in the poorly designed parking garage for a total of four hours.  Perhaps these civil engineers went to public schools.  And surprise!  There is no mass transit system available in Atlanta that could take me from point A to point B.)

“We are the first generation bombarded with so many stories from so many ‘authorities,’ none of which are our own. The parable of the postmodern mind is the person surrounded by a media center: three television screens giving three sets of stories; fax machines bringing in other stories; newspapers providing still more stories. We are saturated with stories; we’re saturated with points of view. But the effect of being bombarded with all of these points of view is that we don’t have a point of view and we don’t have a story. We lose the continuity of our experiences; we become people who are written on from the outside.” Sam Keen

Do you value your own voice? Has someone taken over your thoughts? Have your brains been sucked clean and replaced by someone else’s or something else?

“Stories are the flesh on our bones.” Rachel Naomi Remen